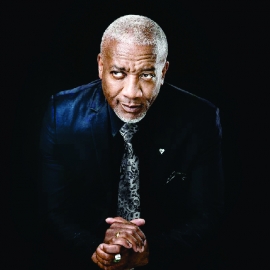 The Namibian reports that Namdia's CEO and former Diamond Commissioner, Kennedy Hamutenya is facing a disciplinary hearing after investigations into irregularities at Namdia, which is mandated to sell a portion of Namibia mined diamonds (roughly US$150m) as agreed in the 10-year agreement between De Beers and the Namibian Government. According to one Board member, the investigation into the irregularities let to recommendations, one of which is "charging the CEO for a string of violations".

In June last year, Minister of Mines Alweendo had already blocked the renewal of the contract with controversial middleman Neil Haddock, as allegations increased on Haddock selling Zimbabwean and Namibian rough far below market value to Dubai companies.