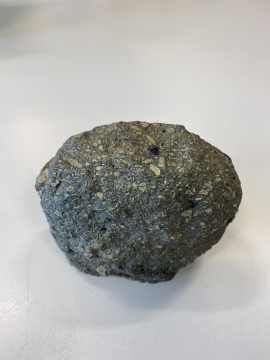 This week, Russian diamond mining giant Alrosa announced that the first initial tests by local scientists and company experts on how kimberlite waste ore – what’s left of the super hard rock in which rough diamonds are found once the diamonds are recovered – can be used to absorb carbon dioxide, showed promising results, potentially even compensating the 997k tonnes of CO2 emissions generated by the entire company in a full year. The company aims to further reduce its footprint by shifting from fuel-powered to renewable energy throughout its operations. Over the past five years, similarly, De Beers has been researching the concept of carbon dioxide capture and storage through its CarbonVault program, to investigate how the rare and so-called ultramafic rock, once brought to surface in the mining process, can be used to reduce the planet’s carbon footprint.

Meanwhile down under, mining company Rio Tinto announced a collaboration with haul truck manufacturer Caterpillar to advance the development of a 220-tonne 793 zero emission autonomous haul truck, to be deployed first in one the companies’ Western Australian operations.