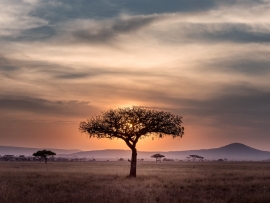 Last week Tanzania assumed the chairmanship of the African Diamond Producers Association (ADPA) from Namibia. The minerals minister Dotto Biteko accepted the chairmanship on behalf of the country, saying that in their term as leader, "Tanzania will make sure that it improves ADPA systems so as it can bring positive benefits to member states just as intended."

Biteko believes that the East African country has the proper legal framework to manage minerals and intends to implement the same system across all African diamond-producing countries. Tanzania is the largest diamond producer in the East African bloc.