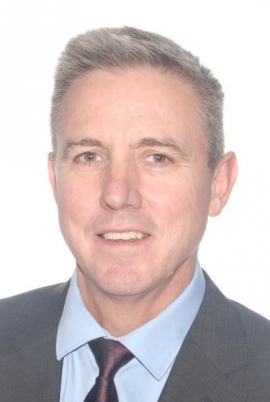 Petra Diamonds has appointed highly experienced mining vet Richard Duffy as the new CEO of the company, which has seen its debt pile up amid expansion efforts and watched its shares tumble in recent months. CEO Johan Dippenaar announced his departure last September after 12 years at the helm and has remained with Petra as they sought a suitable replacement. Duffy will officially take over on 1 April 2019.

Duffy has 27 years of global mining industry experience, initially with Anglo American plc, from 1987 and then AngloGold Ashanti Limited, from its inception in 1998, "an impressive depth of global mining experience which we believe will be critical to driving Petra’s transition from a phase of intensive capital expenditure and expansion to a focus on steady-state, cash-generative operations," said Petra’s Chairman, Adonis Pouroulis. In addition to his extensive experience in both open pit and underground mining, Duffy has considerable experience in taking a strategic view and accountability for all corporate finance, business development and capital expenditure related matters, a statement reads.