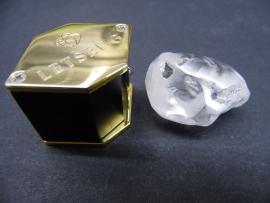 Tat the time of the update (August 3), Gem Diamonds’ CEO, Clifford Elphick commented, “We are delighted to see the continuation in the recoveries of large diamonds during the Period with a record ten diamonds greater than 100 carats recovered. This trend continued into Q3 2018 with the eleventh diamond greater than 100 carats recovered in July, now equalling the highest number of these recoveries in a single year. Greatly improved recoveries combined with the discovery and subsequent sale of the Lesotho Legend has generated a strong financial performance for the first half."