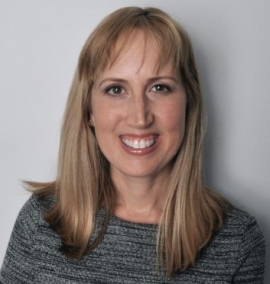 The Jewelers Vigilance Committee (JVC), a committee dedicated to educating and regulating the ethics and integrity of the jewelry industry, has appointed Tiffany Stevens as its new president and CEO, reports JCK. She succeeds Cecilia Gardner, who held this post for 18 years, was general counsel of the World Diamond Council for 15 years and was involved in the Kimberley Process from the time of its inception in 2000. Prior to that, Gardner was a federal prosecutor at the Office of the United States Attorney for the Eastern District of New York. As an Assistant United States Attorney, she specialized in narcotics, money laundering, organized crime and white-collar cases. Stevens is also coming to the JVC as an outsider; prior to this she served as Chief Operating Officer at the Sohn Conference Foundation, which funds pediatric cancer research and medical fellowships.

Stevens has also held leadership positions in various nonprofits and foundations who focused on the environment, education, and the arts. Her career began as a lawyer at Paul Hastings, which then led to a to an in-house role at Bear Sterns. She is currently an active board member of several not-for-profit organizations. “The search process [for our new president and CEO] was extensive,” said Steven Kaiser, JVC board chairman, in a statement. “Ms. Stevens’ combined experience as a lawyer and a not-for-profit executive ensures her success [in] one of the most important leadership positions in our industry.”